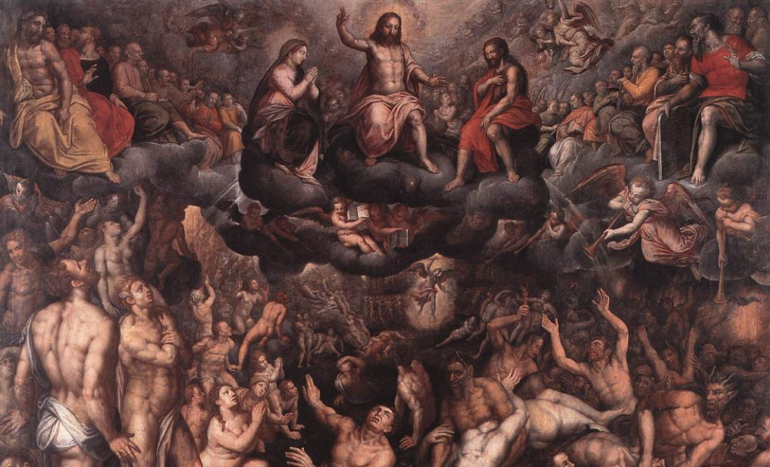 Facts you never knew about purgatory

Souls in purgatory sometimes experience joy even within their pain:

In the writing of St Catherine she wrote: “I believe no happiness can be found worthy to be compared with that of a soul in Purgatory except that of the saints in Paradise; and day by day this happiness grows as God flows into these souls, more and more as the hindrance to His entrance is consumed.

Sin’s rust is the hindrance, and the fire burns the rust away so that more and more the soul opens itself up to the divine inflowing. … As the rust lessens and the soul is opened up to the divine ray, happiness grows; until the time be accomplished the one wanes and the other waxes.

Pain however does not lessen but only the time for which pain is endured. As for will: never can the souls say these pains are pains, so contented are they with God’s ordaining with which, in pure charity, their will is united” It is true that love for God which fills the soul to overflowing, gives it, so I see it, a happiness beyond what can be told, but this happiness takes not one pang from the pain of the souls in Purgatory.

Rather the love of these souls, finding itself hindered, causes their pain; and the more perfect is the love of which God has made them capable, the greater is their pain. So that the souls in Purgatory enjoy the greatest happiness and endure the greatest pain; the one does not hinder the other.

The pains surpass everything we know in this life

“… Augustine says in a sermon (xli De Sanctis): “This fire of Purgatory will be more severe than any pain that can be felt, seen or conceived in this world.” In Purgatory there will be a twofold pain; one will be the pain of loss, namely the delay of the divine vision, and the pain of sense, namely punishment by corporeal fire.

With regard to both the least pain of Purgatory surpasses the greatest pain of this life. For the more a thing is desired the more painful is its absence. And since after this life the holy souls desire the Sovereign Good with the most intense longing–both because their longing is not held back by the weight of the body, and because, had there been no obstacle, they would already have gained the goal of enjoying the Sovereign Good–it follows that they grieve exceedingly for their delay”

And St Catherine speaking in her book on the same subject:

“But, on the other hand, they endure a pain so extreme that no tongue can be  found to tell it, nor could the mind understand its least pang if God by special grace did not shew so much. Which least pang God of His grace shewed to this Soul, but with her tongue she cannot say what it is. This sight which the Lord revealed to me has never since left my mind and I will tell what I can of it. They will understand whose mind God deigns to open”

Those in Purgatory suffer voluntarily, kinda:

St Thomas of Aquinas wrote very clearly on this question in his Summa Theologica:

“On the contrary, No one asks to be freed from a punishment that he suffers willingly. Now those who are in Purgatory ask to be set free, as appears from many incidents related in the Dialogue of Gregory (iv, 40,65). Therefore they will not undergo that punishment voluntarily. I answer that, A thing is said to be voluntary in two ways.

Hence a punishment may be voluntary in two ways. First, because by being punished we obtain some good, and thus the will itself undertakes a punishment, as instanced in satisfaction, or when a man accepts a punishment gladly, and would not have it not to be, as in the case of martyrdom.

Therefore, the souls still suffer, and this is involuntary, however, they accept it as the best cure for their “sicknesses” and that is voluntary. They willingly submit to the sufferings which brings cleansing.