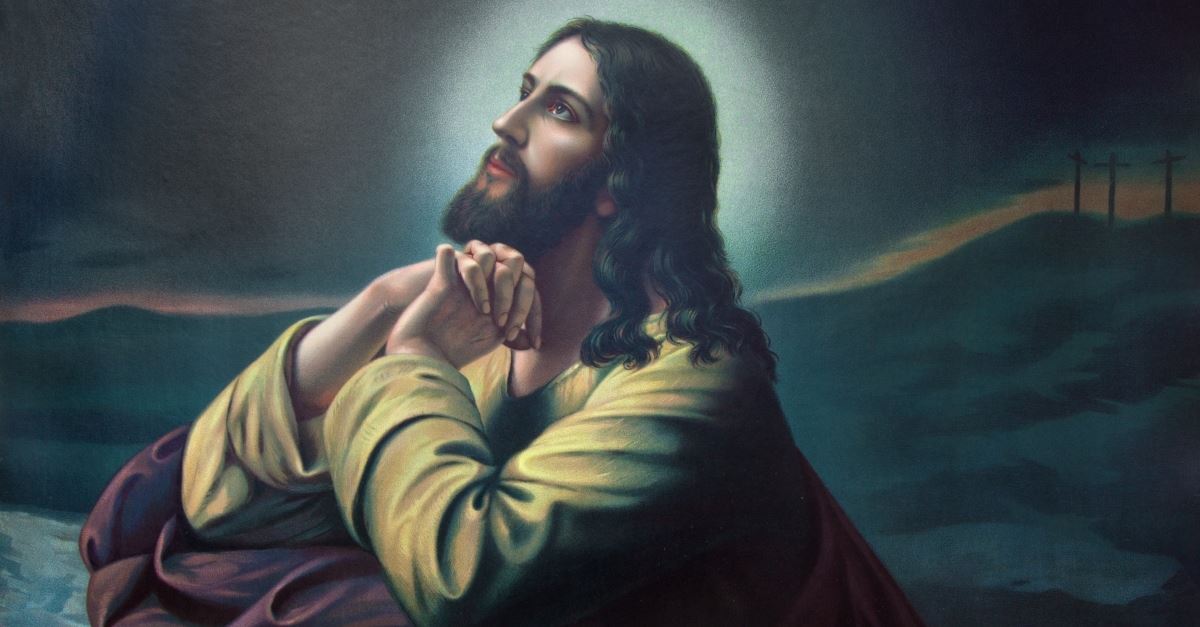 This prayer reminds us of the great spiritual battle that occurs in our own Lenten desert.

The holy season of Lent is chiefly inspired by the decision of Jesus to prepare for his public ministry by first going into the desert for 40 days. While there, he engaged in a great spiritual battle with the devil, as it is narrated in the Gospels (cf. Matthew 4:1-11). The reality of Jesus’ encounter reminds us that we also have a battle to fight, and this battle is often heightened during the penitential season of Lent.

The Catechism of the Catholic Church confirms that “We are engaged in the battle ‘between flesh and spirit’” and “[s]uch a battle and such a victory become possible only through prayer. It is by his prayer that Jesus vanquishes the tempter, both at the outset of his public mission and in the ultimate struggle of his agony.”

One prayer that emphasizes these spiritual truths is a prayer from St. Aloysius Gonzaga. It is a prayer to St. Michael the Archangel, asking the angelic being for assistance in this daily struggle against the Evil One. It also references a tradition that St. Michael led the Jewish people through the desert during their 40 years of wandering before reaching the Promised Land. In this way it is fitting for St. Michael to accompany us in our own Lenten journey through the desert.

O Victorious Prince, most humble guardian of the Church of God and of faithful souls, who with such charity and zeal took part in so many conflicts and gained such great victories over the enemy; for the conservation and protection of the honor and glory we all owe to God, as well as for the promotion of our salvation, come, we pray Thee, to our assistance, for we are continually besieged with such great perils by Thy enemies: the flesh, the world, and the devil; and as Thou wast a leader for the people of God through the desert, so also be our faithful leader and companion through the desert of this world, until Thou conduct us safely into the happy land of the living, in that blessed fatherland from which we are all exiles. Amen.